Renée, a pioneering trans athlete, wants to play tennis. Facing the US Tennis Association’s objections, she fights her way all the way to the state Supreme Court for her right to play in the women’s league. Once she’s in, she meets the fresh hotshot Martina—a communist defector who will one day become the most decorated Wimbledon player of all time. But right now, she’s just a closeted young girl who strikes up an unlikely match with the woman who might just teach her to turn the power of the crowd to her advantage.

This is an American legend based on true events, with the utmost respect for the public figures it features. The events of the play are fictional. 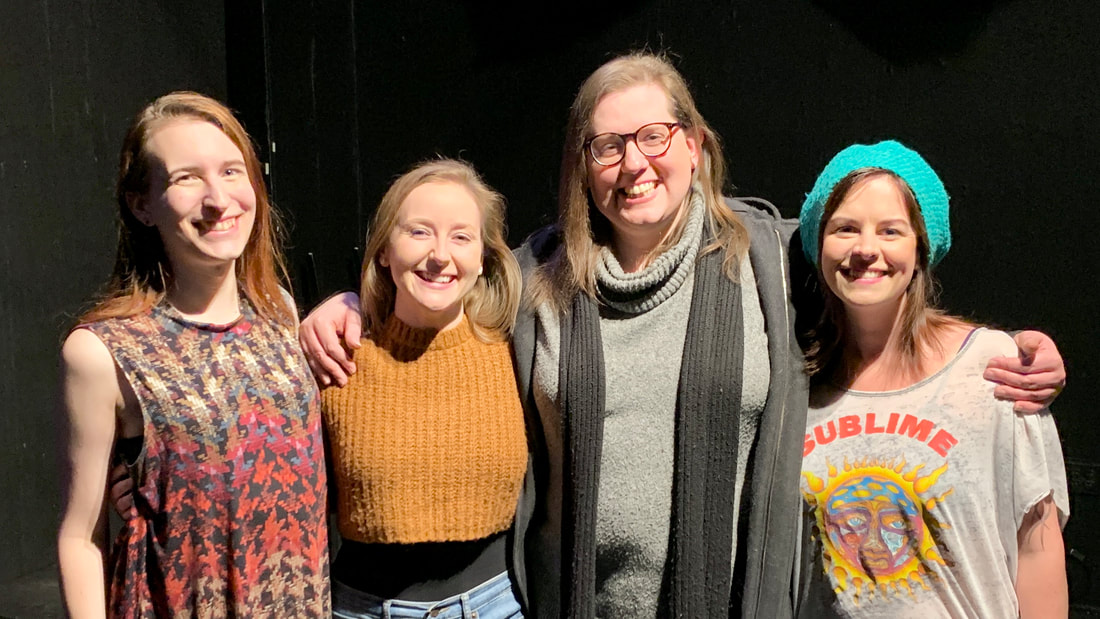 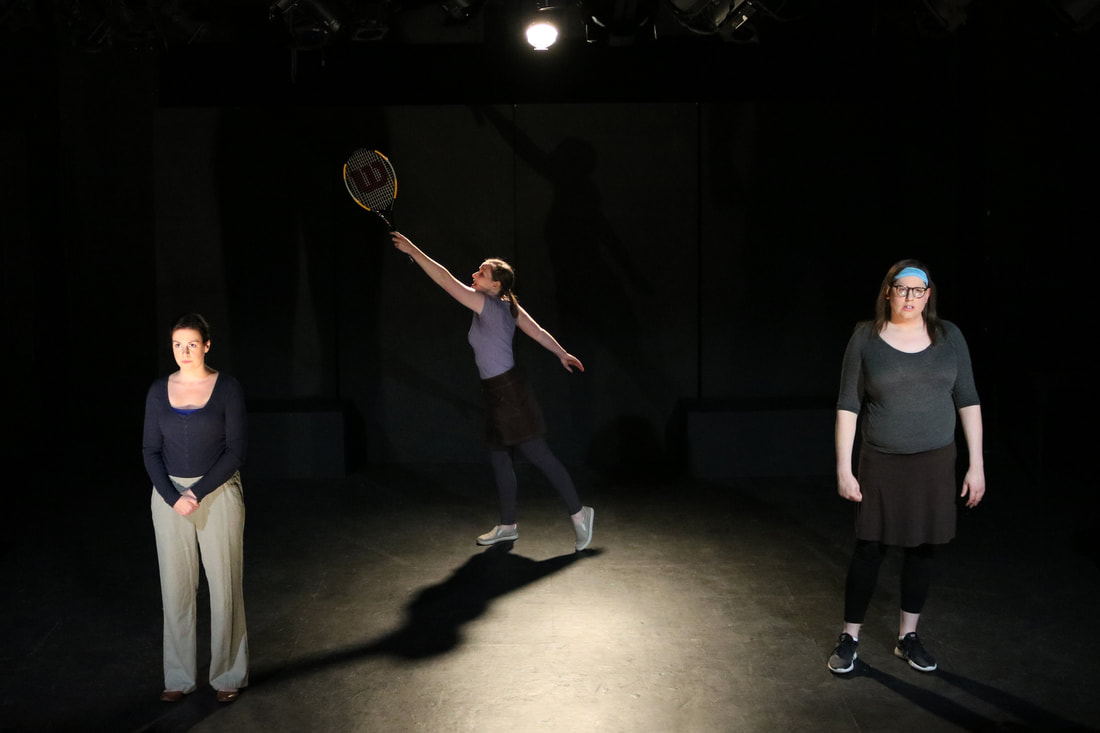